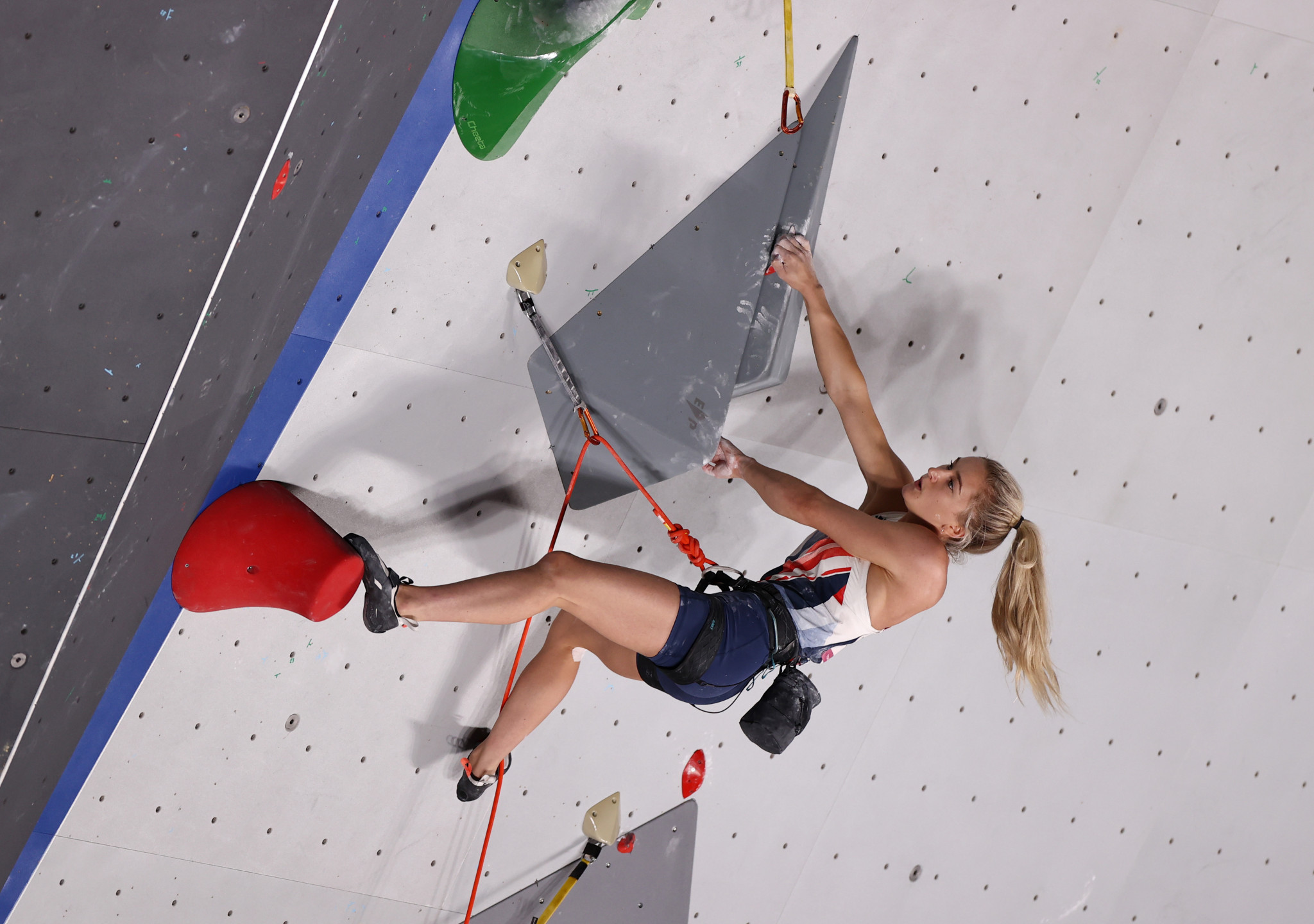 The two-time overall IFSC Boulder World Cup winner has served on the Athletes' Commission since being voted onto it after the 2019 World Championships in Hachioji in Japan.

She was then internally elected as vice-president, before retiring after appearing at Tokyo 2020, in which sport climbing made its Olympic debut.

Coxsey was elected at this month's World Championships in the Russian capital Moscow, and she believes she has gained the necessary experience to do the role justice.

"After 24 years climbing, and over a decade competing as a professional athlete, I feel it pertinent to use my experience and give back to the sport that’s given me so much," Coxsey commented.

"I have long been passionate about being a part of the positive development of our sport.

"Having recently retired from professional competition climbing I have both the understanding of what it takes to be up on the stage, and the distance and perspective of now being on the other side of the fence.

"As well, I have also spent the last two years sitting on IFSC Executive Board as the Athletes’ Commission vice-president.

"There are lots of opportunities as well as challenges for our sport over the coming years and I am looking forward to working closely with the IFSC to make sure the athletes voice is at the heart of our sports development."

A meeting to decide her replacement as vice-president is yet to be scheduled.

The previous President, Sean McColl, remains a member of the Athletes' Commission, having held the leadership position since 2016.

"Congratulations to Shauna Coxsey, one of our first Olympians, on her election as Athletes’ Commission President," he said.

"I look forward to continuing our work together and bringing the voices of the athletes to the Executive Board.

"A special thanks goes to Sean McColl for the time he has dedicated to this position over the last years, and will continue to do so as a member of the Commission."

The Athletes' Commission aims to provide a means of communication between climbers and the IFSC Board, with its President and vice-president having full voting rights on the IFSC Executive Board.

Athletes of each of the sport's disciplines are represented on the Commission.