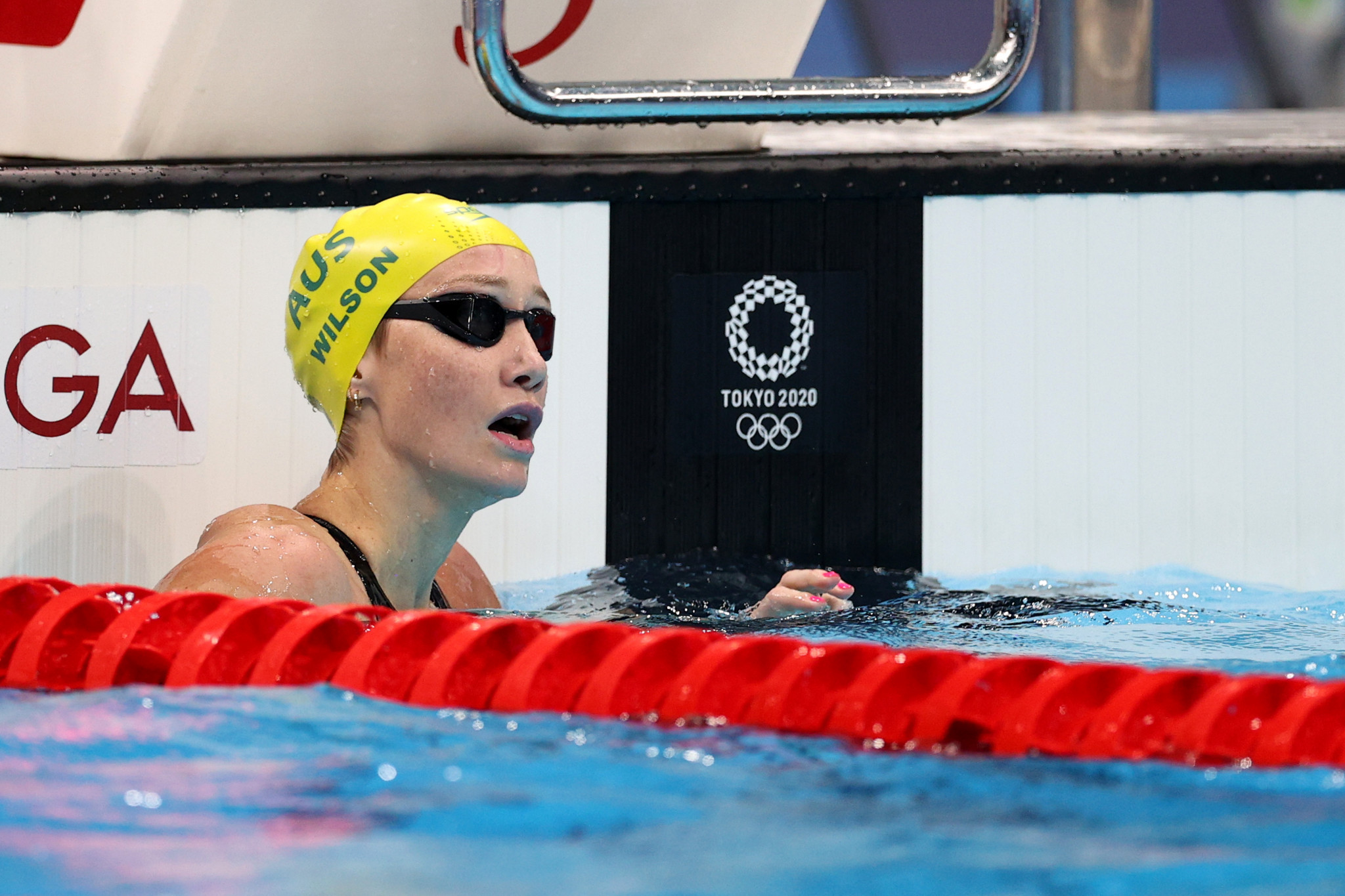 Olympic gold medallist Madi Wilson has said she feels "extremely unlucky" after being hospitalised as a precaution following a positive test for COVID-19, with the Australian swimmer warning it should serve as a "wake-up call".

The 27-year-old said her positive test had forced her out of the latest International Swim League (ISL) event in Naples.

Wilson said her positive test came despite being double vaccinated against COVID-19, warning that the virus still hits "very hard".

"I am extremely disappointed and upset not to be racing alongside my teammates in match 8 here in the ISL," Wilson wrote.

"I recently tested positive for covid and yesterday was moved into hospital for further care and observation.

"Even though I am double vaccinated and took the right precaution set in place through the ISL, I have managed to fall to this virus.

"It’s been a crazy few months and I believe being run down physically and mentally may have made me more susceptible.

"I feel extremely unlucky but I do believe this is a huge wake up call, Covid is a serious thing and when it comes it hits very hard."

"I’d be stupid not to say I wasn’t scared," Wilson added.

"I’m so lucky for all my family, friends and support people.

"I can’t believe how much love I have been shown and I’m forever in debt to these people."

Wilson, who is part of the LA Current squad in the third ISL season, thanked her team-mates for their support.

She vowed to bounce back stronger after taking time to rest.

Wilson secured two medals at the Tokyo 2020 Olympics, including being part of Australia’s victorious women’s 4x100 metres team for the second consecutive Games.

Her second medal of the Games was a bronze in the women’s 4x200m freestyle event.