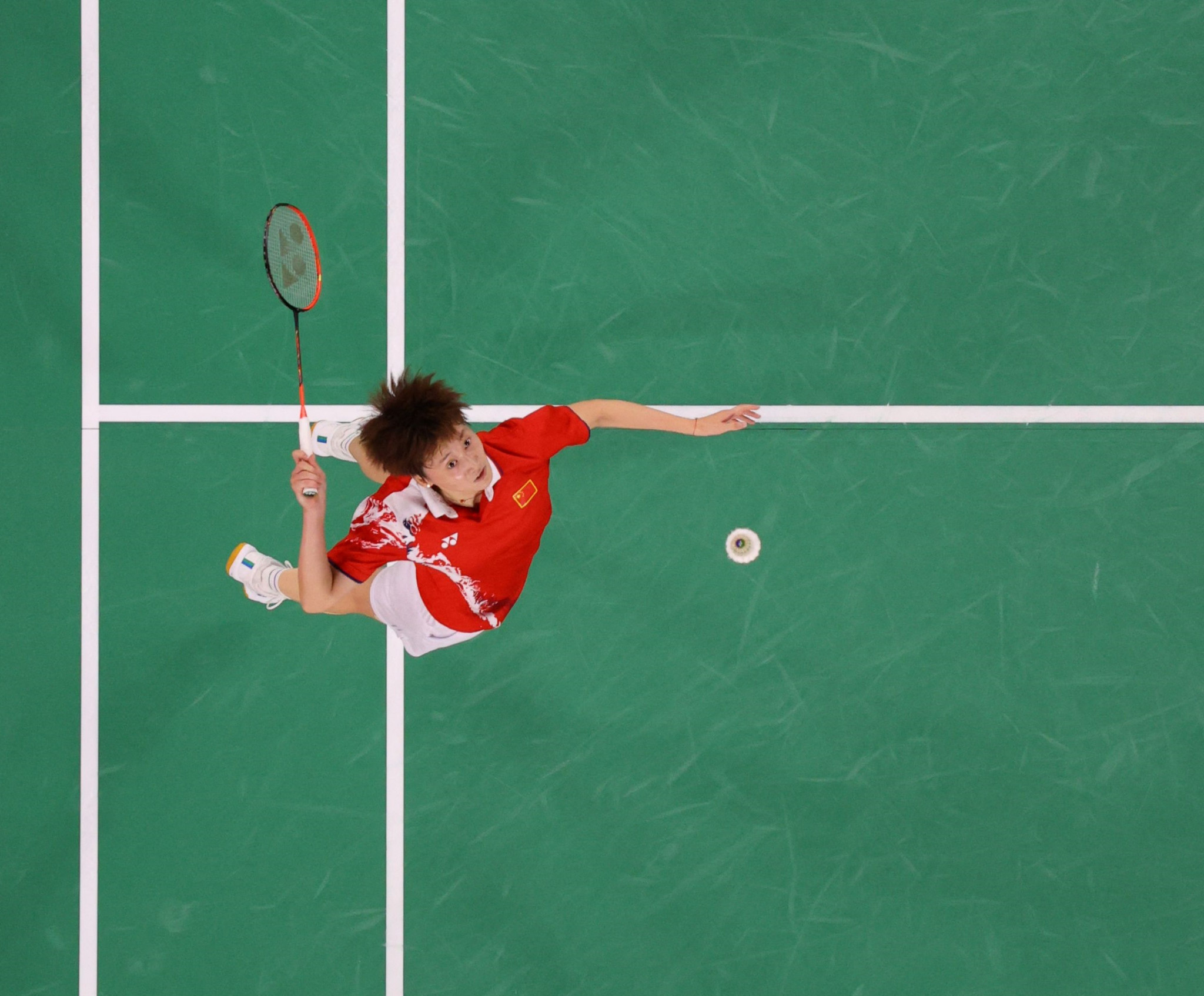 China, Japan and South Korea - winners of the last 11 Uber Cup titles between them - all made it through to the semi-finals in routine fashion in Aarhus today.

Reigning champions Japan laid down the gauntlet by not losing a game in their 3-0 victory over India.

Akane Yamaguchi got the show on the road with a 21-12, 21-17 win over Malvika Bansod, before doubles pair Yuki Fukushima and Mayu Matsumoto dropped only 18 points in their straight-games win.

Mia Blichfeldt won the first game of the first match in hosts Denmark's tie with South Korea, but that was as good as it got.

Kim Ga-eun and the pairing of Lee So-hee and Shin Seung-chan delivered routine wins to set up a semi-final versus Japan.

Chen Qingchen and Jia Yifan - the Olympic women's doubles silver medalists - were taken to three games by Hsu Ya-ching and Hu Ling-fang but were victorious, allowing He Bingjiao to wrap up the tie.

China will face either 2019 runners-up Thailand or Indonesia next, with that encounter ongoing.

The draw was also made for the men's Thomas Cup quarter-finals, to be played tomorrow.