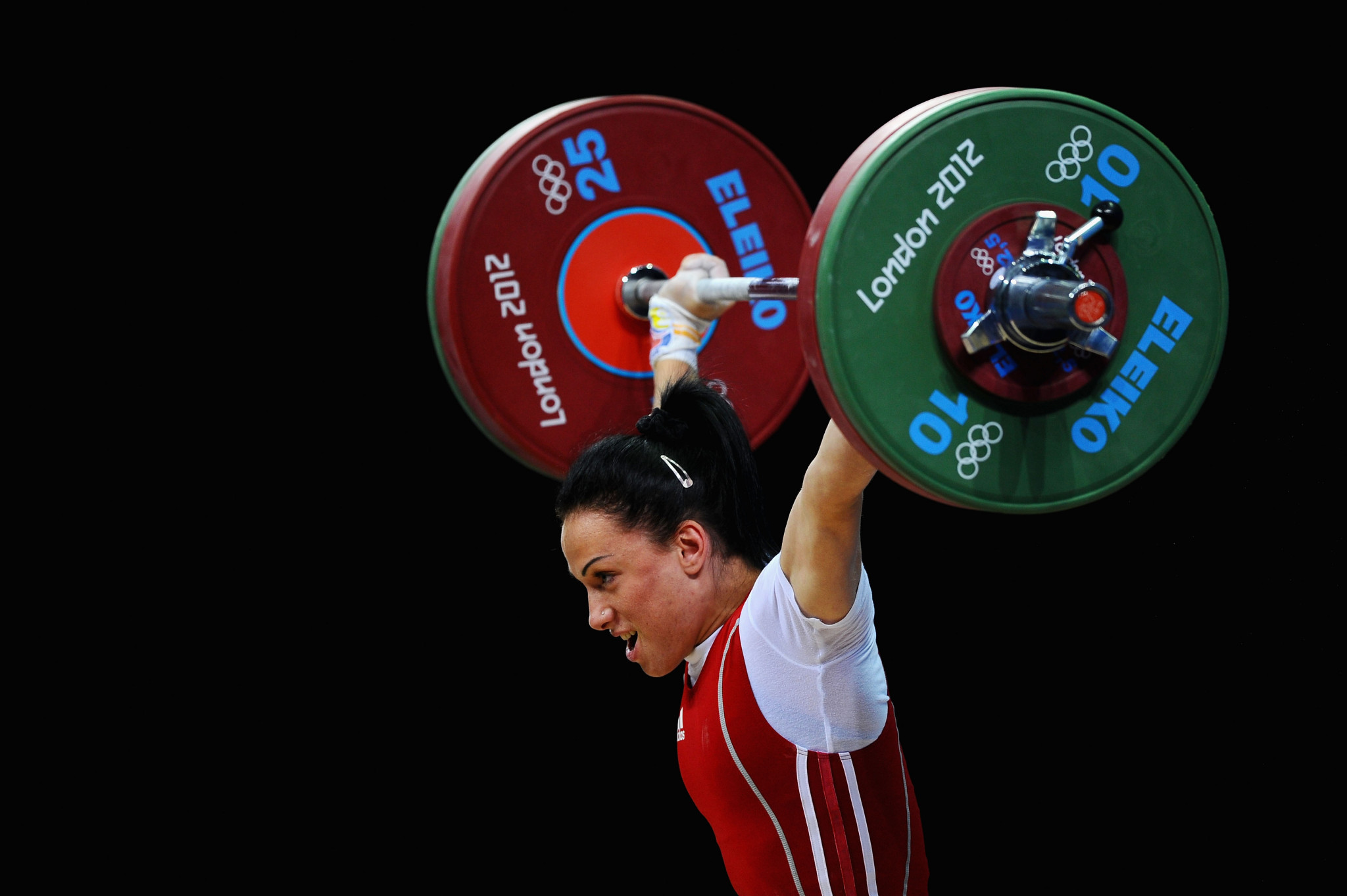 Five European champions are among 13 weightlifters who have been charged with offences by the International Testing Agency (ITA) as a result of its investigations into doping-related corruption in the sport.

Stored samples taken at the 2012 European Championships in Antalya in Turkey, which had been reported as negative, have been reanalysed and have shown "adverse analytical findings for one or multiple anabolic steroids," said the ITA.

Besides the five champions from Turkey, Georgia, Moldova, Russia and Romania, there were five other medallists among the 13, two silvers and three bronzes.

Six of the 13 competed at the London 2012 Olympic Games four months later, as did the Romanian Roxana Cocos, who also tested positive in Antalya, according to an earlier ITA statement.

Today’s announcement by the ITA, which carries out all anti-doping procedures for the International Weightlifting Federation (IWF), is the second this year concerning the 2012 European Championships.

Tamas Ajan, the former President of the IWF who resigned last year after 44 years at the governing body, and Nicu Vlad, an IWF vice-president and head of the Romanian Weightlifting Federation, were both charged with "tampering and complicity" for their alleged part in allowing Cocos to compete at London 2012 when she was suspended for two separate offences.

Cocos won a silver medal in London but was disqualified a year ago after her sample came up positive for stanozolol on reanalysis.

She never competed again, despite being only 23 at the time.

Cocos was allowed to compete in London "with the full knowledge and complicity" of Ajan and Vlad, the ITA said – despite being provisionally suspended both for a positive sample in Antalya and for swapping her urine sample for a clean one provided by another athlete.

The ITA’s investigations into anti-doping misconduct between 2009 and 2019, which followed publication of the McLaren Report into weightlifting corruption in June 2020, prompted it to order the retesting of the 2012 stored samples.

The five Antalya winners who came up positive for steroids were Bunyamin Sezer of Turkey at 62 kilograms; Razvan Martin of Romania at 77kg; Rauli Tsirekidze of Georgia at 85kg; and two women athletes - Cristina Iovu of Moldova at 53kg and Oxana Slivenko of Russia at 69kg.

The silver medallists were Dimitris Minasidis of Cyprus at 62kg – he was a Commonwealth Games champion two years later - and Turkey’s Fatih Baydar at 85kg.

The bronze medallists were two Turks - Gokhan Kilic, who made a career-best 257kg at 56kg, and Hatice Yilmaz in the women’s 75kg - and Irakli Turmanidze of Georgia in the +105kg super-heavyweights.

Three of the 13 finished outside the medals: Florin Croitoru of Romania at 62kg, Hysen Pulaku of Albania, who was fifth at 77kg, and Hanna Batsiushka of Belarus, fifth in the women’s 69kg.

All but Turmanidze were later disqualified after their stored samples were reanalysed and found to be positive for steroids.

Pulaku would have lifted in London but he was disqualified by the International Olympic Committee when he was tested out of competition a week before the Games and came up positive for stanozolol.

If the 2012 European gold medals are reallocated, there will be some interesting decisions to be made, as only one of the next-in-line athletes, Aylin Dasdelen of Turkey at 53kg, has never been charged with a doping offence.

The men’s 62kg "winner" would be Bulgaria’s Stoyan Enev, who was banned for two years in 2015.

At 77kg, it would be Alexandru Dudoglo of Moldova, who was disqualified for doping at Beijing 2008.

Gabriel Sincraian of Romania, next in line at 85kg, is currently serving a ban that runs until 2026, the third of his career.

And next in line in the women’s 69kg is none other than Cocos.

A statement released today by the ITA said: "In the scope of the work carried out by the ITA on the series of allegations of mishandling of anti-doping matters by the IWF over the 2009-2019 period, the ITA ordered further analysis on samples provided by weightlifters during the 2012 European Championships in Antalya, Turkey, held in April 2012.

"The samples had initially been reported as 'negative' back in 2012, but thanks to the improvements in the detection methods, the ITA requested their reanalysis in 2021 which identified several banned anabolic steroids.

"The further analyses were conducted by the WADA (World Anti-Doping Agency)-accredited laboratory of Cologne.

"The ITA can report that it has notified 13 weightlifters of adverse analytical findings for one or multiple prohibited anabolic steroids detected in their respective samples provided in April 2012.

"Pursuant to the IWF’s delegation of its anti-doping programme to the ITA, the prosecution of these cases is being handled entirely by the ITA.

"Given that the cases are underway, there will be no further comments during the ongoing proceedings."