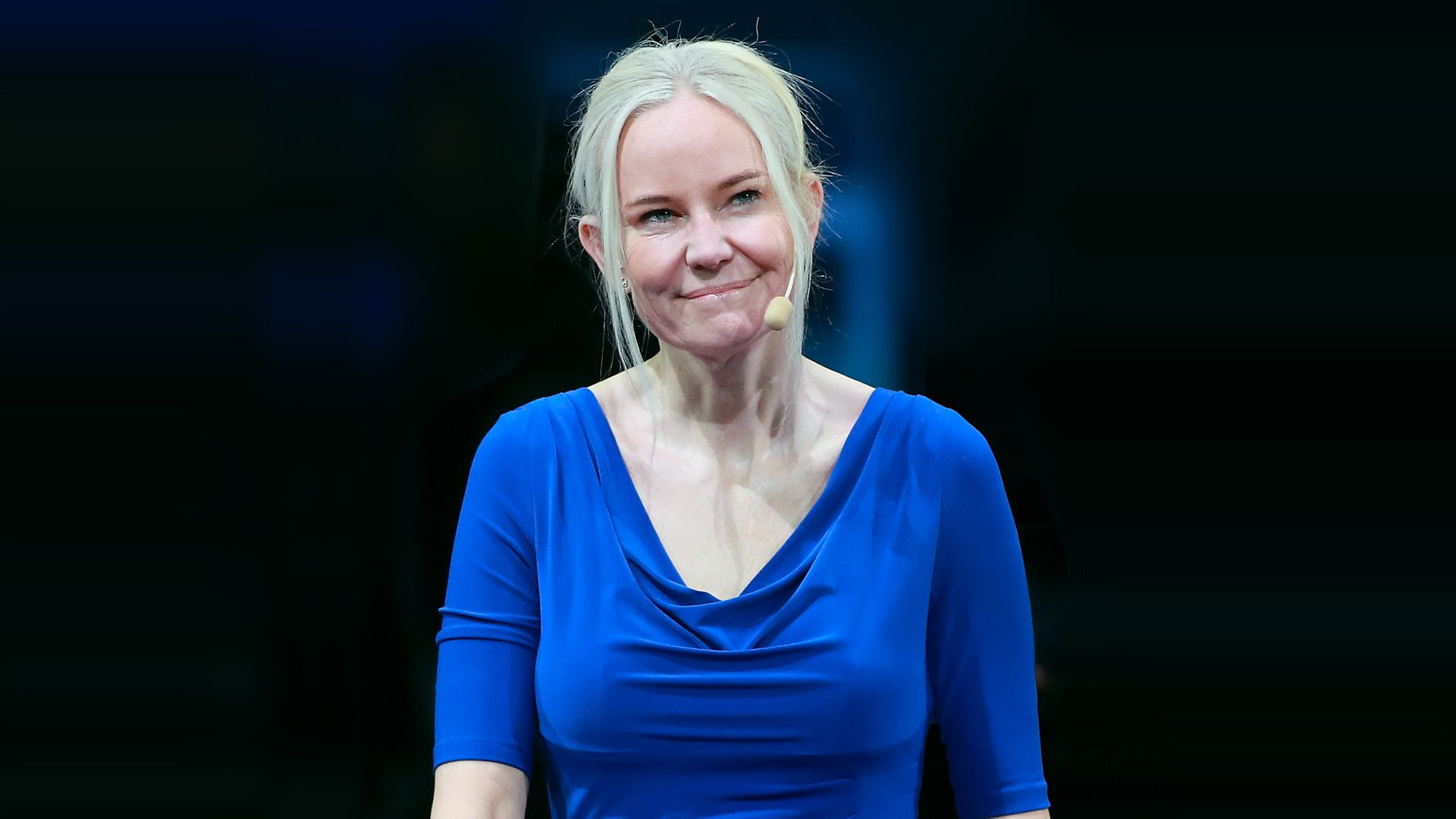 The Swede, who was formerly the ITTF's executive vice-president of finance, was elected for a four-year term unopposed in the Texan city.

She has served on the governing body's Executive Committee since 2009.

Sörling is the first woman to lead the ITTF, and only the third current female President of a Summer Olympic International Federation, alongside World Triathlon’s Marisol Casado and the International Golf Federation’s Annika Sörenstam.

Sörling follows Thomas Weikert in the Presidency, against whom she was on the other side of a bitter dispute over table tennis governance.

Along with Deputy President Khalil Al-Mohannadi of Qatar, Sörling penned letter criticising Weikert's "lack of strategical and constructive initiatives" in May 2020.

Weikert attempted to remove Al-Mohannadi from his position in February of this year, but the Qatari official was reinstated by the Executive Committee.

In March, the ITTF Executive Committee determined that it would take all decisions on a majority basis until an AGM, having lost its "trust, confidence and support" in Weikert.

The German official replaced Canadian Adham Sharara in 2014 as ITTF President, and was elected to the position for a four-year term in 2018.

However, Weikert did not stand for re-election and has instead turned his attentions to a bid for the German Olympic Sports Confederation Presidency.

Weikert said in August he did not agree with "the course that the ITTF and World Table Tennis are taking".

The ITTF declared that Sörling will lead it into a new era, and she vowed to strive for unity within the organisation.

"I am deeply honoured to have been chosen for this position," Sörling said.

"I would like to thank all my dear friends and colleagues from the entire table tennis family.

"I want to be a President for all of you.

"I will work for and with you in the coming years.

"And I will keep my promise to you - to listen - as achieving my mission of leading the ITTF will not be possible without your valuable thoughts and commitments."

These include uniting the ITTF by improving inclusion and discussions with continental bodies, strengthening governance and cementing ties with the Olympic and Paralympic Movements.

Creating new revenue streams and reforms to table tennis' event structure are among the plans to pursue Sörling's ambition for commercial growth, with increasing diversity and inclusion part of the drive for a sustainable future.

World Table Tennis (WTT), the ITTF's commercial vehicle launched in 2020 after Deloitte and Withers were tasked with changing the way governing body runs its business, has already seen the event pyramid be rebuilt, but has not been met with universal approval.

"I want to secure table tennis’ position as one of the world’s leading sports and aim even higher among the leading sports and reach for the top at the forefront of the sport community as a modern, diverse, and unified world-class sport federation," Sörling explained.

"We are in a fast-transforming era when it comes to business and sport.

"It’s not only table tennis.

"We have to move on but without losing our tradition or our core values."

The AGM was held on the second day of the ITTF's World Championships in Houston.

It had been in some doubt when Al-Mohannadi was denied entry to the United States because of visa issues, but it was agreed to proceed after an "emergency meeting" of the Executive Committee.

The Executive Committee ruled that it holding an election given the circumstances would be "unfair", but Al-Mohannadi said he did not want to be the reason for the vote not taking place or cause any legal problems, according to the ITTF.

The difficulties did not prevent Al-Mohannadi from becoming one of eight candidates elected as an executive vice-president.

Wahid Oshodi of Nigeria, China's Liu Guoliang and Alaor Azevedo from Brazil all received more than 100 votes as they were elected to the same role.

Busan was granted hosting rights for the 2024 World Table Tennis Championships at the AGM, beating the Argentinian capital Buenos Aires by 97 votes to 46.

The South Korean city had been due to host last year's team World Championships, but the event was cancelled because of the COVID-19 pandemic.