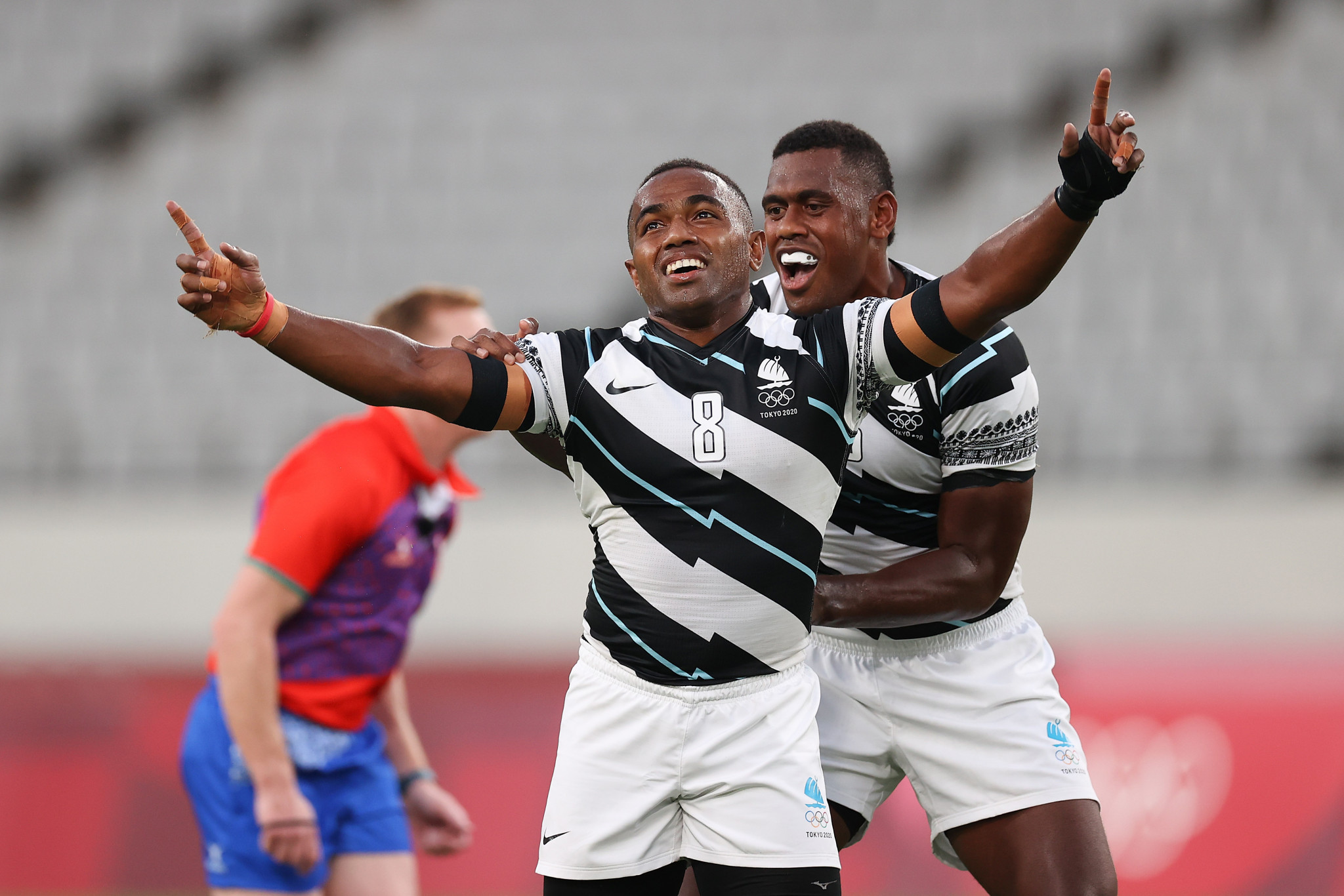 World Rugby chief executive Alan Gilpin has claimed the future of rugby sevens is "incredibly bright" after new research highlighted the effect of Olympic participation on engaging fans around the world.

The sport made its second appearance at the Olympic Games in Tokyo this year after a memorable debut at Rio 2016 which was estimated to have attracted 30 million new fans.

Fiji and New Zealand won the respective men’s and women’s titles at Tokyo 2020 as rugby sevens was broadcast across the world.

With fans unable to attend the Games due to COVID-19 restrictions, World Rugby says its digital platforms performed superbly, achieving 22 million video views and 3.4 million social media engagements - an increase of 77 per cent from Rio 2016.

World Rugby claims it is the second-fastest growing International Federation among team sports in terms of percentage growth on social media during the Olympics.

The worldwide governing body also revealed that social channels achieved a "strong equity of coverage" with 44 per cent women’s content, 48 per cent men’s and eight per cent unified.

Nielsen Sports, a global leader in sports intelligence, conducted research across 11 established and five emerging rugby nations in September 2021 in a bid to assess the impact of the Games.

According to data collected by Nielsen Sports, there had been a growth from 26 per cent in 2016 to 41 per cent in 2021 in agreement that rugby sevens being in the Olympics has "increased my interest in the sport", with Germany and the USA recording particularly strong results.

For 63 per cent of those in emerging nations who watched the Olympic event it was their first rugby sevens viewing experience, significantly higher than in established nations.

World Rugby said the overall sentiment from the Olympic event was extremely positive with "competitive, entertaining, exciting and fast" the top attributes associated to the sport.

Results from Nielsen Sports also showed that rugby sevens’ relationship with the Games continued to increase after Tokyo 2020 with agreement that "rugby sevens is a good fit for the Olympics" - rising nine per cent across all respondents from 2016.

"Due to the absence of fans in the stadium, Tokyo 2020 was the first completely digital Olympic Games and this provided an opportunity to really focus on connecting with fans on our digital platforms through our innovative and dynamic ‘This is how we sevens’ campaign," said Gilpin.

"The strong social media statistics and research insights shared today, helped by the incredible and inspirational performances of the players and teams on the pitch, clearly demonstrate the huge impact that Olympic participation has in enabling us to reach new, younger and more diverse fan groups across the globe, particularly in emerging rugby nations.

"As we begin to emerge from the challenges of the global pandemic, the future of rugby sevens is incredibly bright and 2022 is shaping up to be a huge year for the sport with the HSBC World Rugby Sevens Series followed by the Commonwealth Games in Birmingham and climaxing in what promises to be a hugely exciting Rugby World Cup Sevens in Cape Town in September."