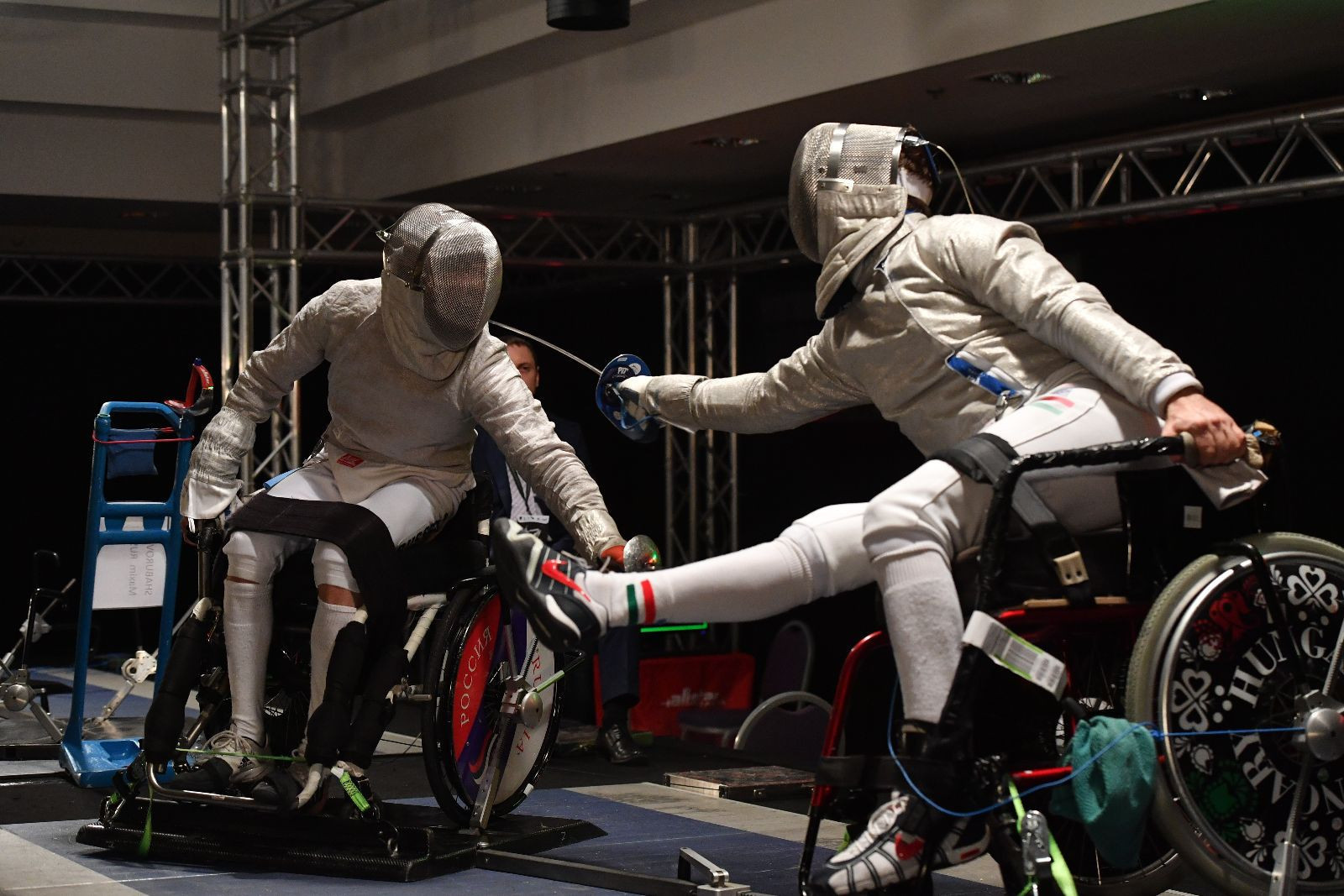 Russia made amends for their loss in the men's team sabre final yesterday by defeating France for gold in the corresponding épée event.

It marked a third gold of the event for Shaburov after his earlier épée and sabre individual successes at the Hilton Rome Airport venue.

Russia nevertheless finished the six-day event with six golds, seven silvers and 11 bronzes to finish top of the medals table.