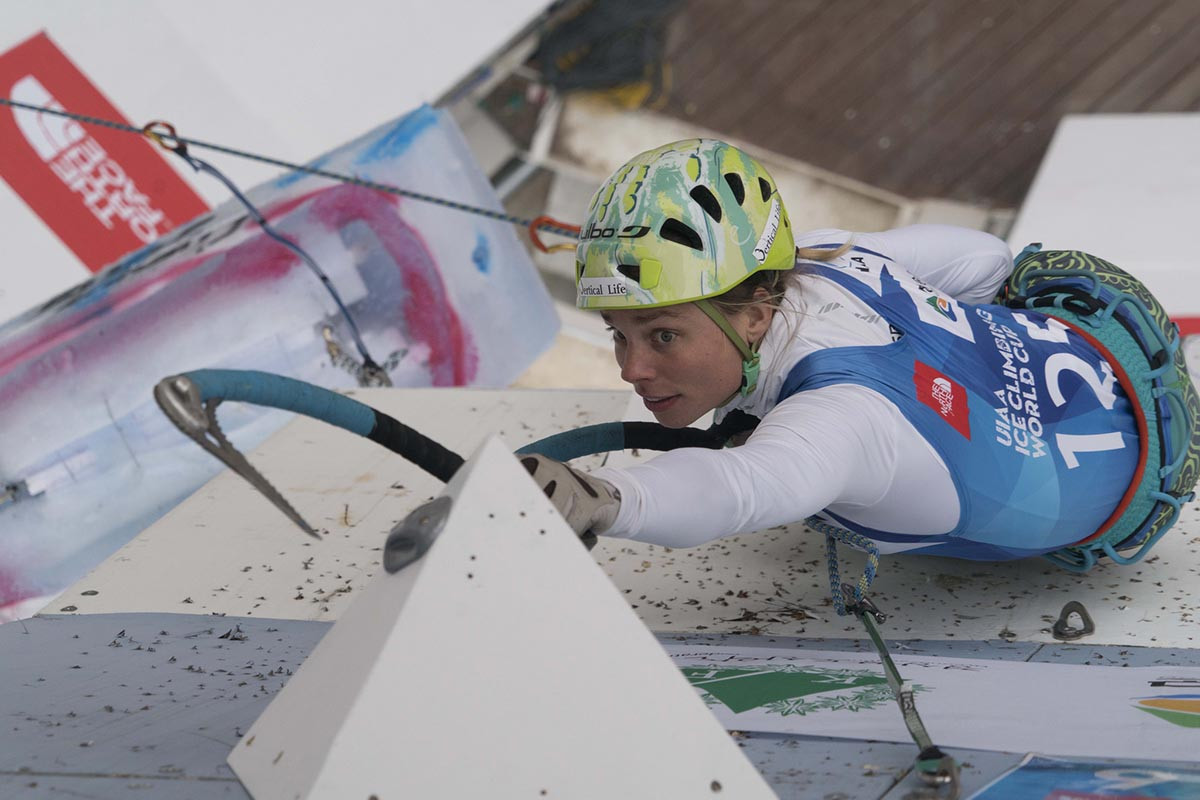 Russian athletes look likely to claim three of the four overall male and female titles as the International Climbing and Mountaineering Federation (UIAA) Ice Climbing World Tour comes to a close on their home ground of Kirov this weekend.

Kirov, hosting a World Tour event for the first time since 2015, will witness the final stages of competition for lead and speed climbing.

Competition runs from tomorrow until March 4 and incorporates the European Championships.

After four of the five scheduled World Tour events, Russia dominates the overall standings, leading in three of the four categories.

Alexey Dengin's victory in the men's lead at last month's Cheongsong World Cup left him top of the lists with 310 points ahead of compatriot Maksim Tomilov, silver medallist in Cheongsong, who has a total of 291.

Mohammadreza Korouyeh Safdarian, who became the first Iranian to win an ice climbing World Cup gold when he won in Rabenstein, Italy in January, is third overall with 263.

Russians fill all three top places in the men's speed climbing category, with Anton Nemov leading on 300 points from Nikolai Kuzovlev, who has 295, and Ivan Spitsyn, who has 270.

It is the same story in the women's speed climbing, where Russians dominate through Ekaterina Koshcheeva, who has 325 points, Natalia Belyaeva, with 300, and Ekaterina Feoktistova on 296.

Her compatriot Song Han Na Rai, who took silver behind her in Cheongsong, is third with 265, behind Russia's Maria Tolokonina, who totals 290.