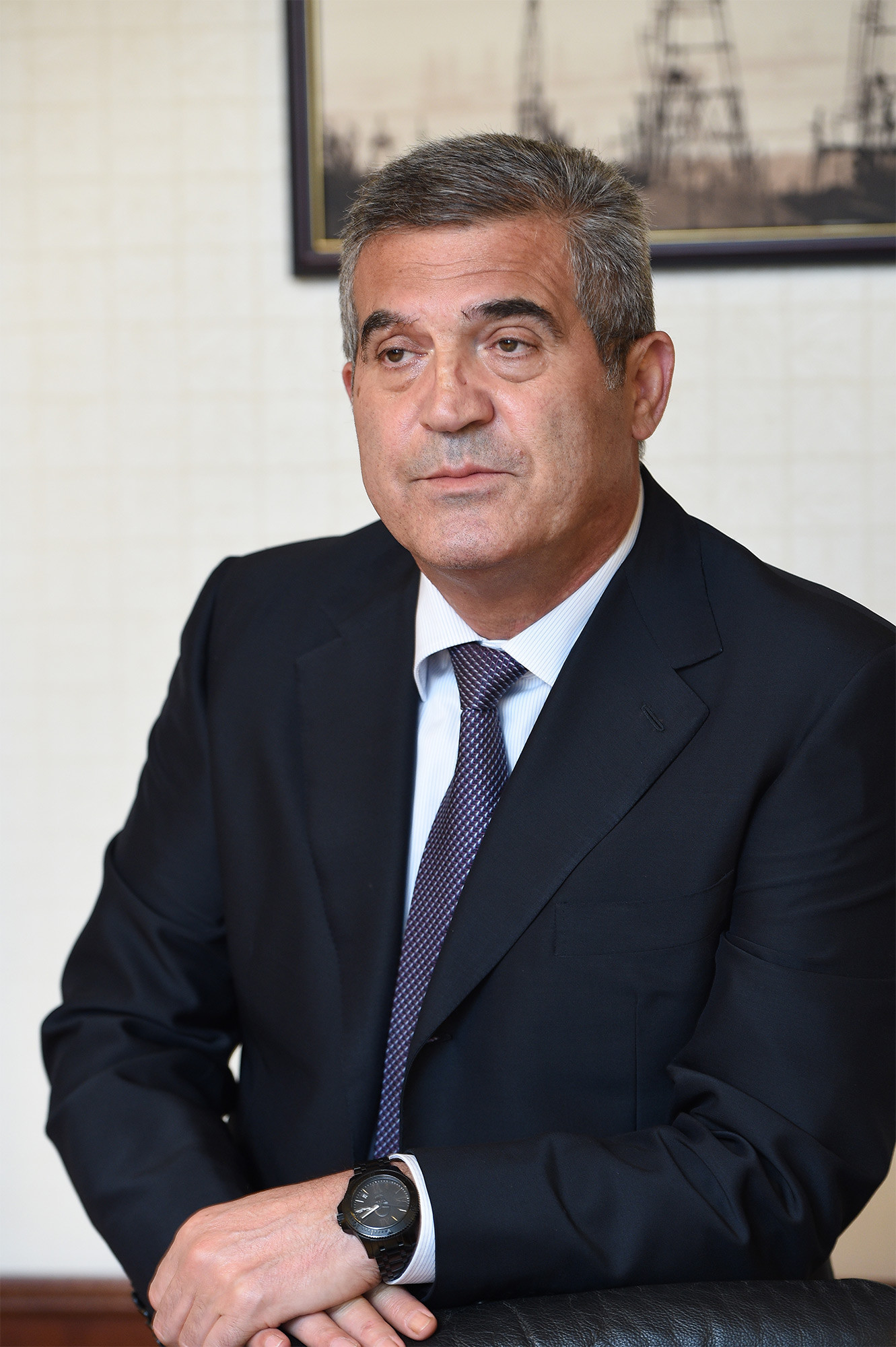 Suleyman Mikayilov has urged his fellow International Boxing Association (AIBA) Presidential candidates to conduct their campaigns in a respectful manner in the days leading up to the vote.

Azerbaijan's Mikayilov, a member of the AIBA Executive Committee, promised he would continue his bid for the top job at the embattled organisation "without resorting to attacks on rivals or dredging up issues from the past".

The AIBA Election Committee last week raised concern over reports regarding "mass emails containing rumours and allegations being forwarded by a few candidates' campaign managers" to discredit some of the candidates standing in the December 12 election.

Bernhard Welten, chair of the Committee, called on the candidates to "lead a fair and respectful campaign".

"I am committed to running a clean campaign without resorting to attacks on rivals or dredging up issues from the past," Mikayilov said.

"The AIBA family must put conflict aside and start to unite.

"I believe that all candidates need to respect the rights of our National Federations to select, in a free democratic manner, the President they prefer, without external pressure or influence."

The International Olympic Committee (IOC), which suspended AIBA as the Olympic governing body for the sport last June, has also suggested it has issues with some of the officials who are running for President.

In a statement last week, the IOC promised it would "take into consideration the concerns which have been raised against some of the candidates for the AIBA Presidency and their potential impact on recognition".

Mikayilov, who served on the Executive Committee under Rakhimov, has written to National Federations to outline how he claims his manifesto meets the demands made by the IOC.

The IOC suspended AIBA because of concerns over its governance, finances and refereeing and judging, a decision which stripped the troubled Federation of any involvement in the boxing tournament at the Tokyo 2020 Olympic Games.