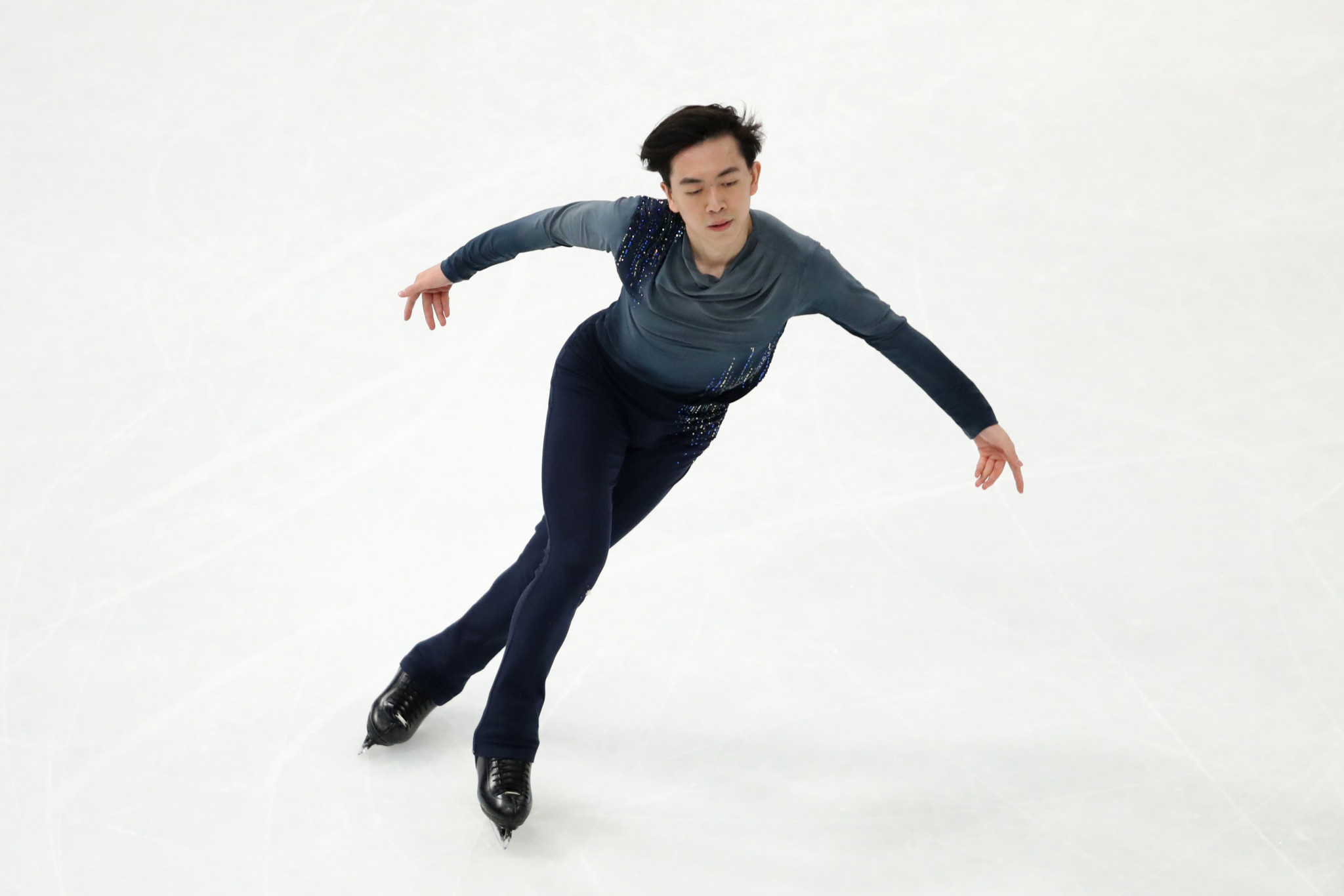 The United States enjoyed a fine day at the Nebelhorn Trophy - the final figure skating qualifier for the Beijing 2022 Winter Olympics - with Vincent Zhou and Alysa Liu starring in the short programme.

Zhou produced the best routine in the men’s competition, scoring 97.35 points from the judges at the event in Oberstdorf in Germany.

Adam Siao Him Fa of France came second with 89.23 ahead of Australia’s Brendan Kerry who notched 85.89.

Italy’s Gabriele Frangipani and Mark Kondratiuk of Russia completed the top five after scoring 83.11 and 781.48 respectively.

Liu impressed in the women’s contest, topping the standings with 70.86 after the first of two routines.

Kailani Craine of Australia was fourth with 61.62 and Ukraine’s Anastasiia Shabatova came fifth with 61.49.

Safina and Berulava scored 66.46 as Hase and Seegert had to settle for second with 66.26.

Competition is due to continue tomorrow with the free skating disciplines in the men’s and pairs events.

The ice dance contest will also start with the rhythm dance.

A total of 20 quota places are up for grabs at the event, including seven in men’s, six women’s, three in pair skating and four in ice dance.