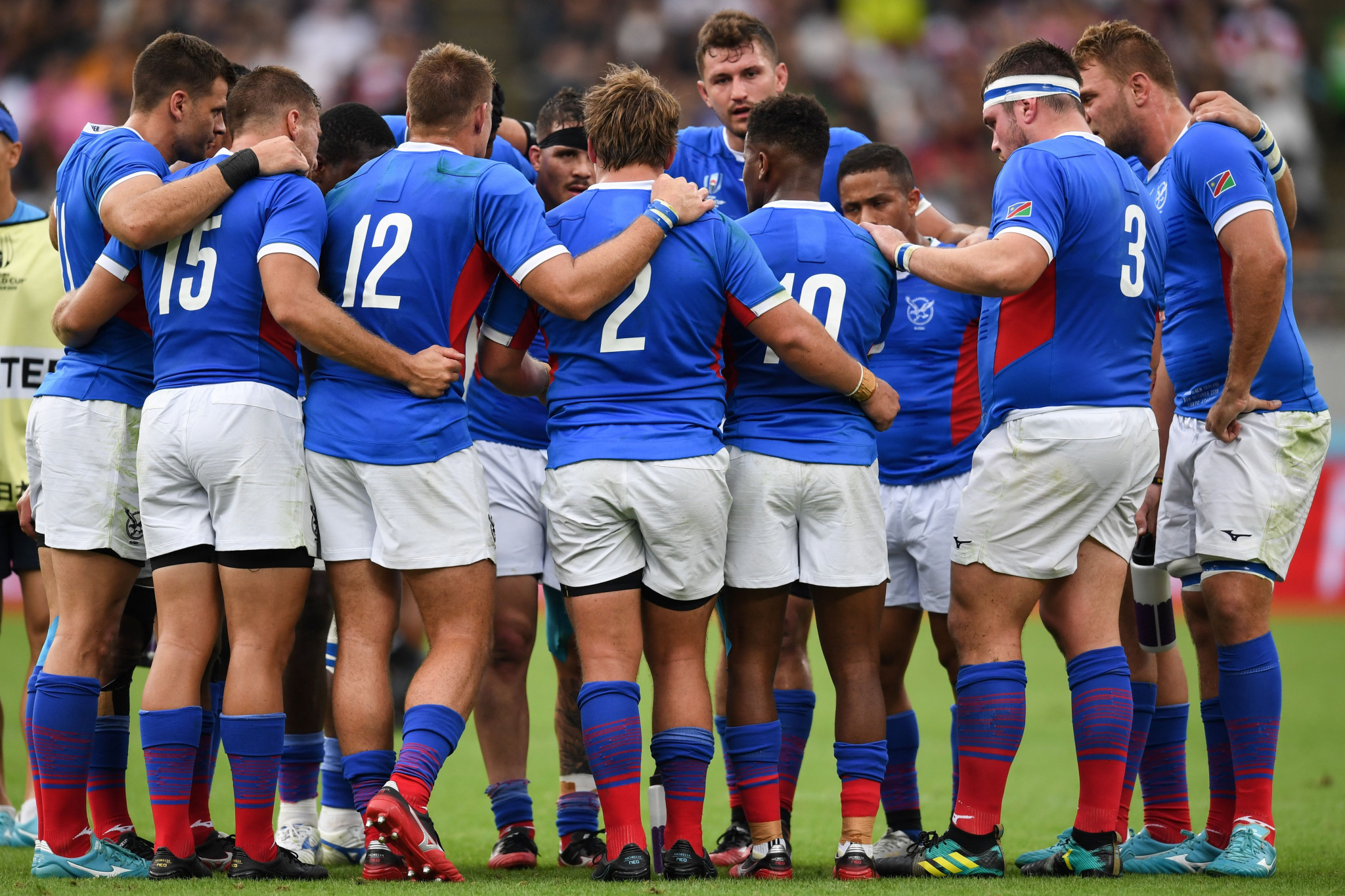 France has been selected to host the 2022 Rugby Africa Cup, where qualification will be on offer for the Rugby World Cup the following year.

Rugby Africa said well-being, health and safety of the players was its priority when selecting a host for the continental tournament - one which is not in Africa.

"France is a great rugby nation, and France 2023 will be able to highlight Rugby Africa’s most important tournament to date," said Khaled Babbou, Rugby Africa President.

"Indeed, these qualifications bring together eight teams for the first time.

"It is a major tournament which promises a high-quality show and which is now attracting the attention of the sports world outside African borders.

"We look forward to being able to show the world, fans from all continents, the progress and quality of African rugby.

The winners of the Rugby Africa Cup will advance to the 2023 Rugby World Cup in France, where they will join the host nation in Pool A.

The Rugby Africa Cup marks the third round of the African qualification process for the World Cup, with a repechage and group stage having already taken place.

Competition will resume in France next July with the quarter-finals opening the knockout stage of the tournament.

"We are delighted to welcome the eight best African teams for this qualification tournament, with a double objective," said Claude Atcher, France 2023 chief executive.

"To highlight the work carried out by all federations for years as well as the level of sports of the qualified teams, and engage our territories in a pre-celebration of the Rugby World Cup."

Namibia won their group and will face Burkina Faso in the last eight, with the winners meeting either Senegal or Algeria.

Uganda will meet Kenya in the quarter-finals with both teams seeking a place in the last four, where they will take on either Zimbabwe or the Ivory Coast.

France will also host the semi-finals, final and ranking matches.

The runner-up at the tournament will advance to the final, global qualification tournament for the 2023 Rugby World Cup.