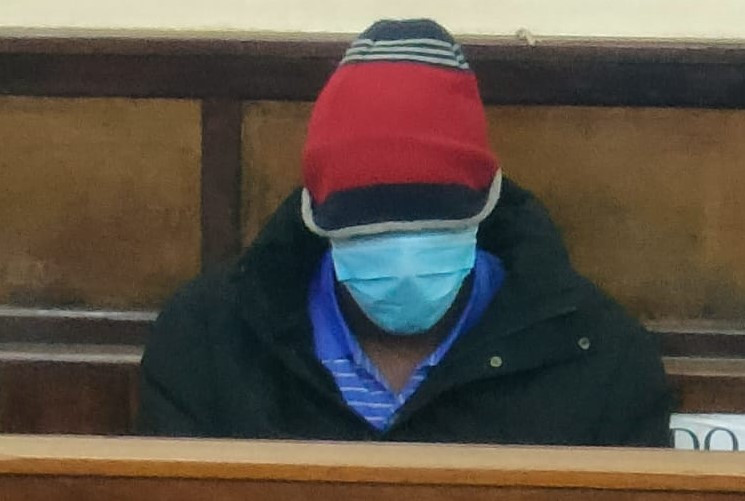 Agnes Tirop’s husband Ibrahim Rotich has to undergo a mental assessment before he can be officially charged with her murder, a High Court in Kenya ordered today.

The 25-year-old Kenyan athlete was killed on October 12 shortly after returning from Tokyo 2020 where she had finished fourth in the 5,000 metres at the Olympic Games.

Tirop was discovered the following day at her home in Iten with stab wounds.

The 41-year-old Rotich - also known as Emmanuel - was arrested the following day in the coastal city of Mombasa.

Police claimed he had been trying to flee the country.

Rotich appeared in court in Eldoret today in handcuffs with a hat and mask covering most of his face.

Neither Rotich, nor his representatives, have made any public comments on the case.

But Deputy Registrar of the High Court in Eldoret Diana Milimo ordered that Rotich undergo the tests at the Moi Referral Hospital before returning to the Court next Tuesday (November 16) to be officially charged with Tirop’s murder.

It was revealed in Court that a post-mortem had discovered that she died after being stabbed on the neck and being hit by a blunt object in the head.

Closed circuit television (CCTV) footage of the incident was also released during the hearing.

"The CCTV footage is self-explanatory and positive after forensic analysis," Munga told the Court.

"It has all the evidence of the scene and the actual act.

"We believe we have an airtight case, and we are good to go with the prosecution."

Rotich also left a note confessing to the murder, according to Munga.

"The confession note is also being subjected to forensic analysis," he said.

"The public will know in due course because all the evidence will be adduced in court."

Two other suspects arrested alongside Rotich have been released and are now expected to appear on behalf of the prosecution.

Tirop was killed just a month after she smashed the women’s-only 10 kilometres world record at an event in Herzogenaurach in Germany, with a time of 30min 01sec, slicing 28 seconds off the previous record.

Tirop was a double world 10,000 metres bronze medallist and winner of the 2015 World Cross Country Championships in Guiyang in China.