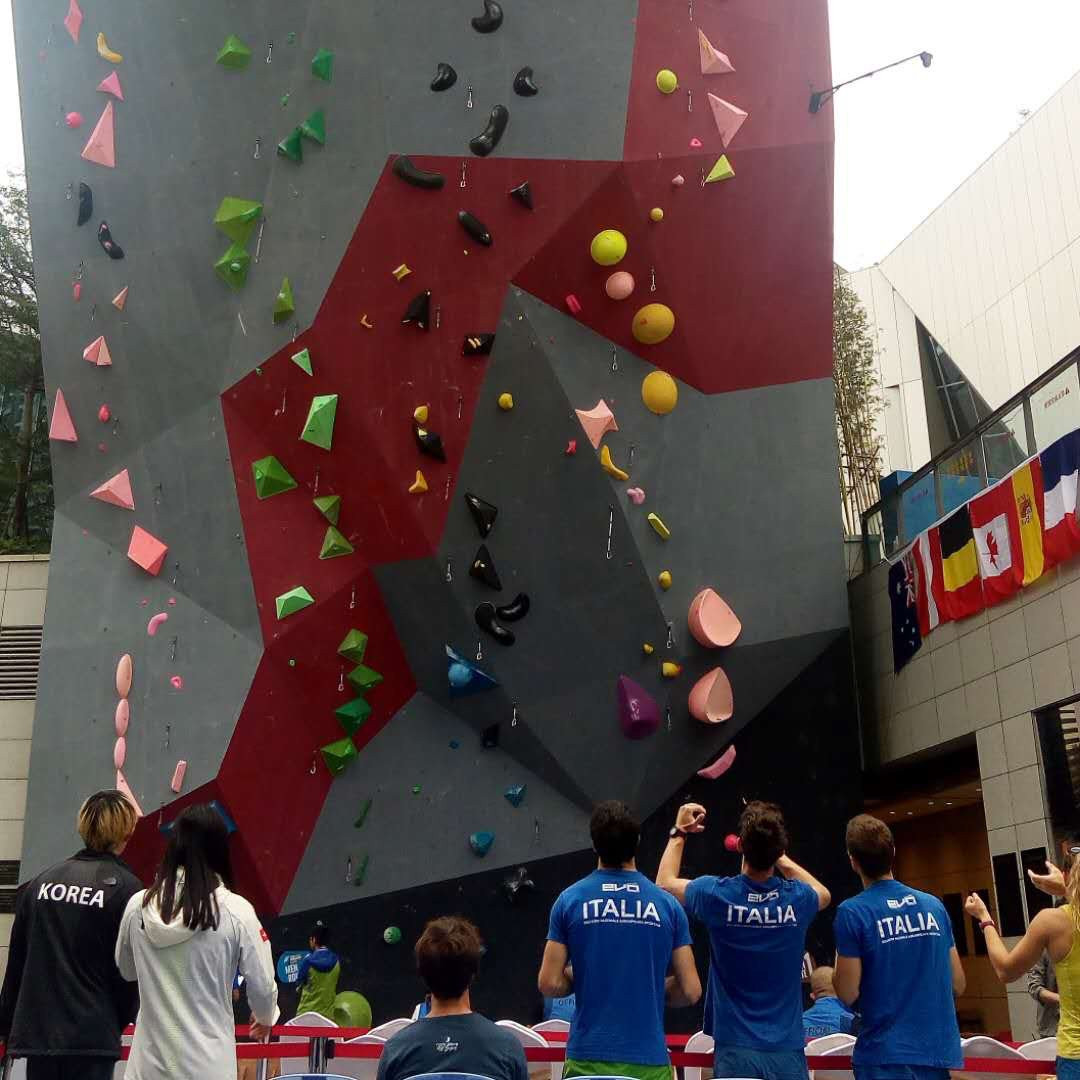 Japan enjoyed a successful qualification round in the men's lead competition as organisers were forced to move the semi-finals to tomorrow due to heavy rain at the International Federation of Sport Climbing (IFSC) World Cup in Xiamen.

Frenchman Romain Desgranges did enough for joint fourth place on the leaderboard alongside Italian Stefano Ghisolfi.

Desgranges can clinch the season title in lead at the event in Xiamen by finishing in second place and is already guaranteed a spot on the season podium.

In the women's event, a number of climbers reached the summit of the wall to guarantee their place in the next round.

Slovenian star Janja Garnbret was among those to reach the top, along with French duo Mathilde Becerra and Julia Chanourdie.

Garnbret is hoping to defend her overall title and will ensure she finishes in top spot with victory tomorrow.

The semi-finals were due to take place after the qualification round but heavy and persistent rain prompted organisers to push them back to tomorrow.

They will now be held on a bumper final day of action, with the speed semi-finals and finals also scheduled to be staged.