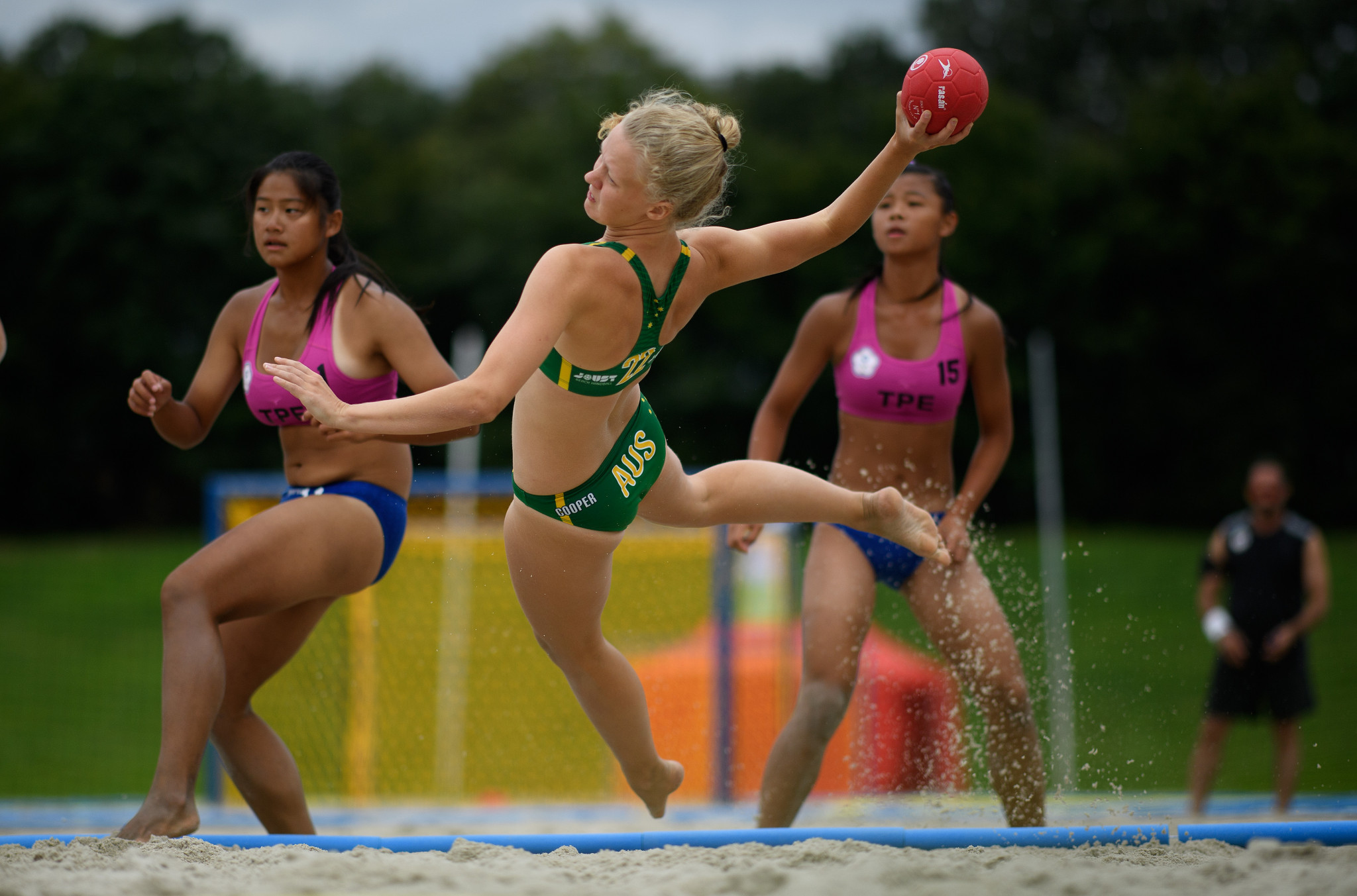 The draw ceremony for beach handball at 2018 Buenos Aires Youth Olympic Games has been completed.

The sport makes its Olympic debut at Buenos Aires 2018 where 12 men's teams and 12 women's teams will compete for the medals.

The beach version of the sport will replace the indoor version that was contested at the first two editions of the Youth Olympics in Singapore in 2010 and Nanjing in 2014.

The draw was held at the Argentine Olympic Committee (COA) headquarters and attended by members of the Buenos Aires 2018 Organising Committee, the International Handball Federation (IHF) and the two Argentinian teams that will compete in October.

The COA’s secretary general and the director of sports and venues for the Buenos Aires 2018 Organising Committee, Mario Moccia, welcomed the inclusion of beach handball at the Youth Olympic Games.

"I'm very happy to have the beach handball draw at the home of the Argentine Olympic Movement," he said.

"I think this version of the sport will be very successful in the Olympic world and the fact that it'll be making its debut at Buenos Aires 2018 is something historic."

Giampiero Masi, head of the working group for the IHF, said: "I want to embrace each and every one of the people who are working to prepare these Youth Olympic Games, which are going to be incredible and will be very important for the development of Olympic beach handball."

In the men's draw, Spain, Venezuela, Chinese Taipei, Thailand, Uruguay and Hungary make up Group A.

In the women's tournament, Hungary, Chinese Taipei, Croatia, American Samoa, Mauritius and Russia were drawn in Group A.

The Netherlands, Turkey, Venezuela, Paraguay, Hong Kong and hosts Argentina are in Group B.

The beach handball tournament will be held at the Parque Sarmiento and the preliminary rounds will start on October 8.

The top three teams from both of the groups will progress to the next round.

Then the top four overall teams will play to decide the medals.

The finals will be held on October 13.